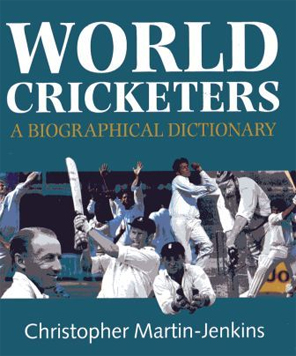 Athula Samarasekara Affectionately known as'Big Sam', Samarasekera is a powerfully built, hard-hitting right-hand batsman who opens the batting when required and is a handy right-hand medium-slow bowler. Having played in the 1983 World Cup team that beat New Zealand, he made his test debut against England at Loard's in 1988, during which tour he scored a whirlwind 104 in 124 balls against Surrey at the Oval. Having failed to score in his first Test innings 'Big Sam' made amends in the second innings with a bright 57 which included a six and seven fours. However, an erratic Test match calendar coupled with frequent changes in the batting order, did not help his cause when he decided to play professional cricket in Bangladesh and thus ended what promised to be a great career at the international level.

It is with mixed feelings that I record some thoughts about my dear friend and my former Opening Partner Athula – a feeling of happiness as I consider it a privilege to have been a contemporary of his at club and national levels.
If I say Athula had an outstanding cricket career at every level that he played, it would be the understatement of the year. On the contrary, he was a cricketer par excellence and a great Sportsman in every sense of the word. He was a dashing batsman who commanded great respect and instilled fear among some of the great bowlers of our time. When Athula was around one could expect virtual fireworks, as the ball would flow to all parts of the ground through immaculate stroke play. He was a dashing Cricketer who could snatch victory from the jaws of defeat. His contribution to Cricket spanning over 2 decades is noteworthy
It was a privilege to have known him as he is a dependable friend, rational and consistent in his thinking. He was a great team man, who always placed his team and country above his own self.
His knowledge of the game is vast and he never hesitated to share his experiences or offer advice to the younger players and even his peers when the occasion demanded. During my Cricket career there were many times when I was driven into areas of despondency. Many are the occasions during such situations when Athula with great maturity and experience, encouraged me and offered me valuable advice. I am very thankful to him for his selfless assistance despite having been even competitors for the opening slot.
Sri Lanka can certainly be proud of having produced such a great cricketer of the caliber of Athula. He always displayed a high sense of discipline and sportsmanship on and off the field. Although, he retired from playing International Cricket prematurely, it is evident that he will play a major role in the Game in the capacity of a Coach, which augurs well for the Game of Cricket. He has a wealth of experience which young Cricketers of today would find invaluable. 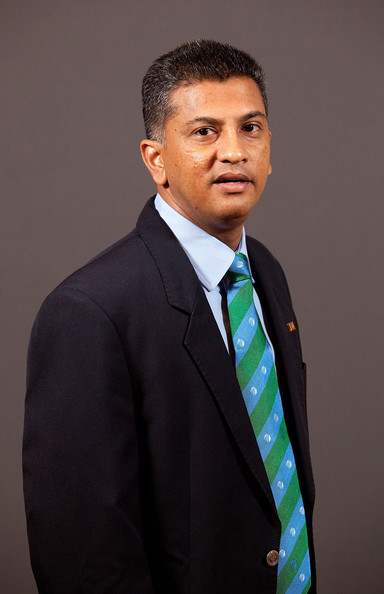 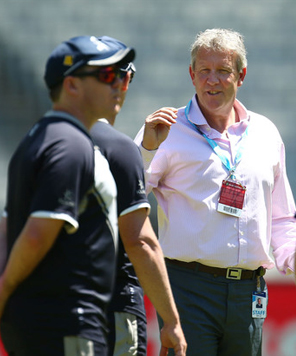 Athula's style of coaching is simple and very effective. To me that's why he is an outstanding coach. I've known Sammy for many years since he has work with Cricket Victoria the past. Hence I have no hesitation in recommending him for anyone who is looking at improving their game."

I have had the pleasure of playing in the same era as Athula who was an outstanding cricketer with a wealth of knowledge of the game. Athula's departure for pastures new, has been a huge loss to Sri Lankan cricket. In wishing him well for the future, I hope you guys' in Melbourne take full advantage of his vast experience. 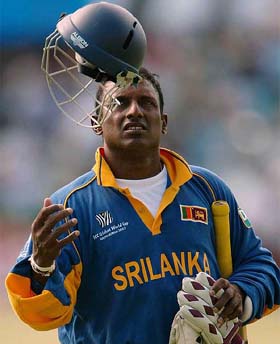 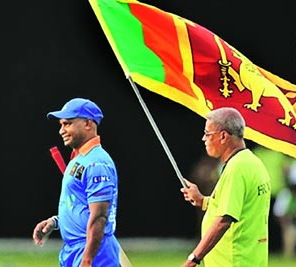 Sammy continues to explore new and exciting ways of presenting cricket coaching to both juniors and seniors alike. His ability to impart knowledge and embrace new techniques puts him up with the best in the business."

"I never got the chance to play with Athula, but by all counts he was a top-class player who in any other era would have played far more international cricket than four Tests. As a coach, he is hugely respected. I know several of the Sri Lanka team talk to him regularly about their games and techniques. Whenever we are touring Australia we always seek him out. Not only does he have a very deep knowledge about the game, he is also an extremely good communicator capable of keeping the game simple, a prerequisite for a good coach." 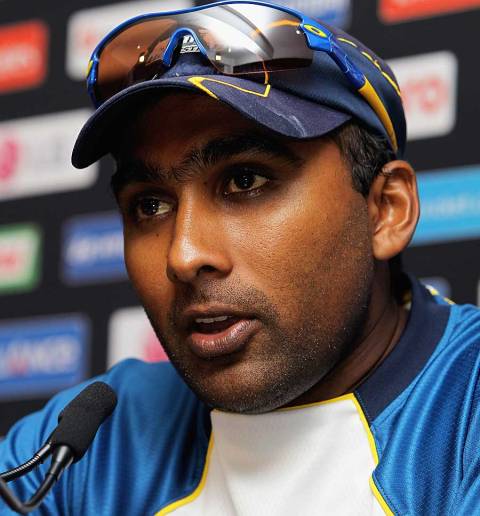 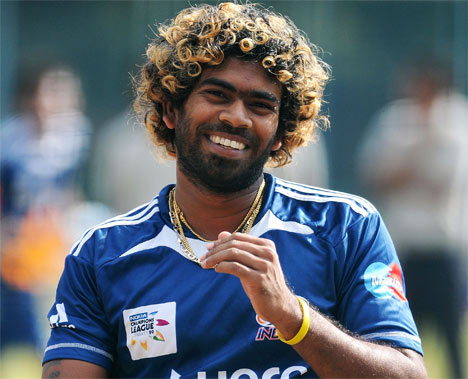 I was barely 5 years old when Athula was playing big-time cricket. Being an old boy of my school and hailing from my hometown of Galle, 'Big' Sam, as he was popularly known, was a role model to most of us. Ever-so-friendly and always ready to help budding cricketers, and having played international cricket in both forms of the game for Sri Lanka and as a Professional,Very often his e-mails and the conversations over the phone have boosted my tactical knowledge and confidence.

Big Sam came into international cricket when Sri Lanka was struggling to get a game in the big league, as his track records shows. In a 4-Test career extending four years beginning in 1988 – when he scored an impressive half-century on his debut at Lord's - he has the unique record of having played four test matches against four different countries over four years, and not one of them were played at home! 'Big' Sam is always on the phone when you are in trouble or looking for some solutions for your loss of form. His word of advice has always helps me to relax and start thinking fresh. Athula knows what he is talking about and how to express it to someone's mind. With such extensive experience and his pleasant disposition I am sure Sam would be an ideal coach 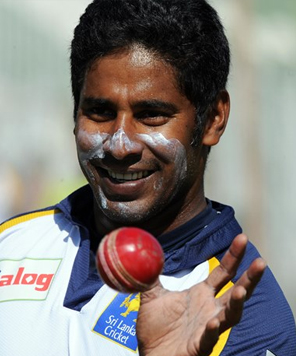